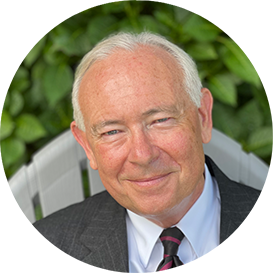 In addition to his five years on the USITC, in 1989 Peter was appointed by President H.W. Bush to the White House as Director of Asian Affairs at the National Security Council, responsible for the S.W. Pacific, including the Freely Associated States. While at the NSC, Peter received an award from the Families of Vietnamese Political Prisoners Assn., for protecting Vietnamese Boat People.

Peter has testified before the U.S. Congress and twice before the U.N. Trusteeship Council on behalf of the Pacific Islands Association, on topics including self-determination under U.S. territorial law and policy for American governed island territories; has represented the Marshall Islands on self-determination and political status affairs in Washington and the United Nations. He is a recipient of the Woodrow Wilson Center for International Scholars Award for Public Service.

Peter has published over 50 articles on international business and trade policy, is the author of The Economic Arsenal in the War Against Terror, principal author of Completing the World Trading System: Proposals for a Millennium Round, and is co-author of CSIS’s National Conformity Assessment Schemes: Non-Tariff Trade Barriers in Information Technology. 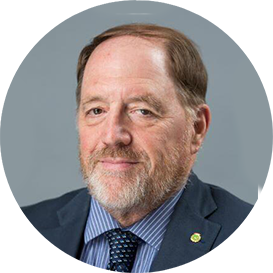 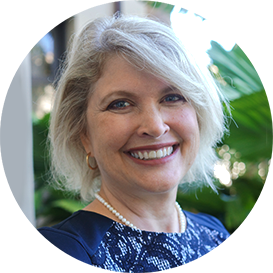 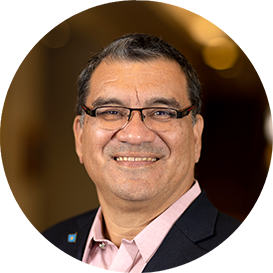 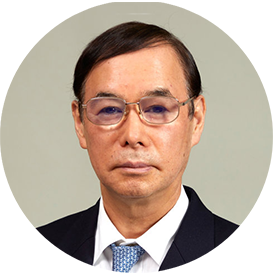 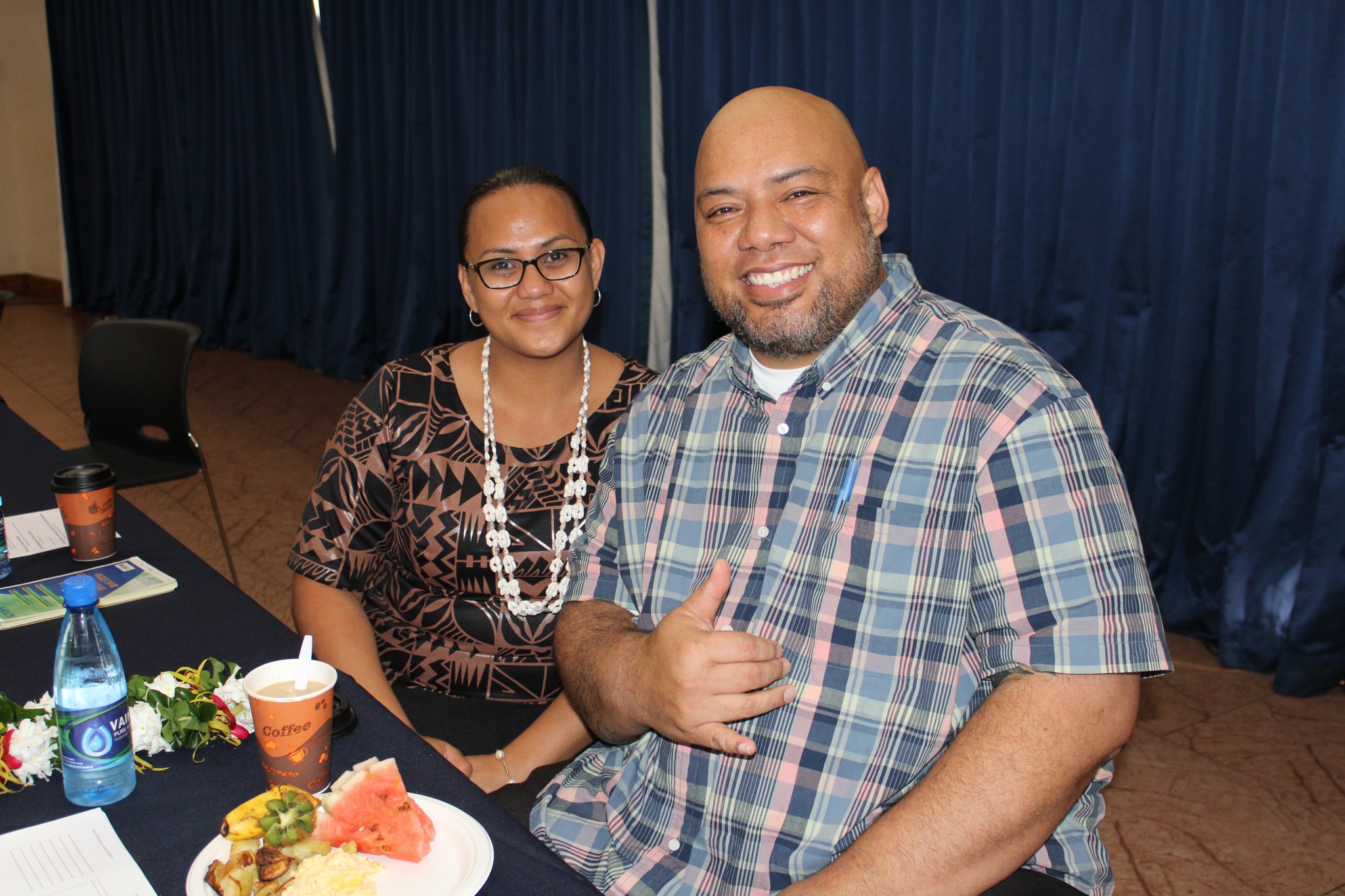 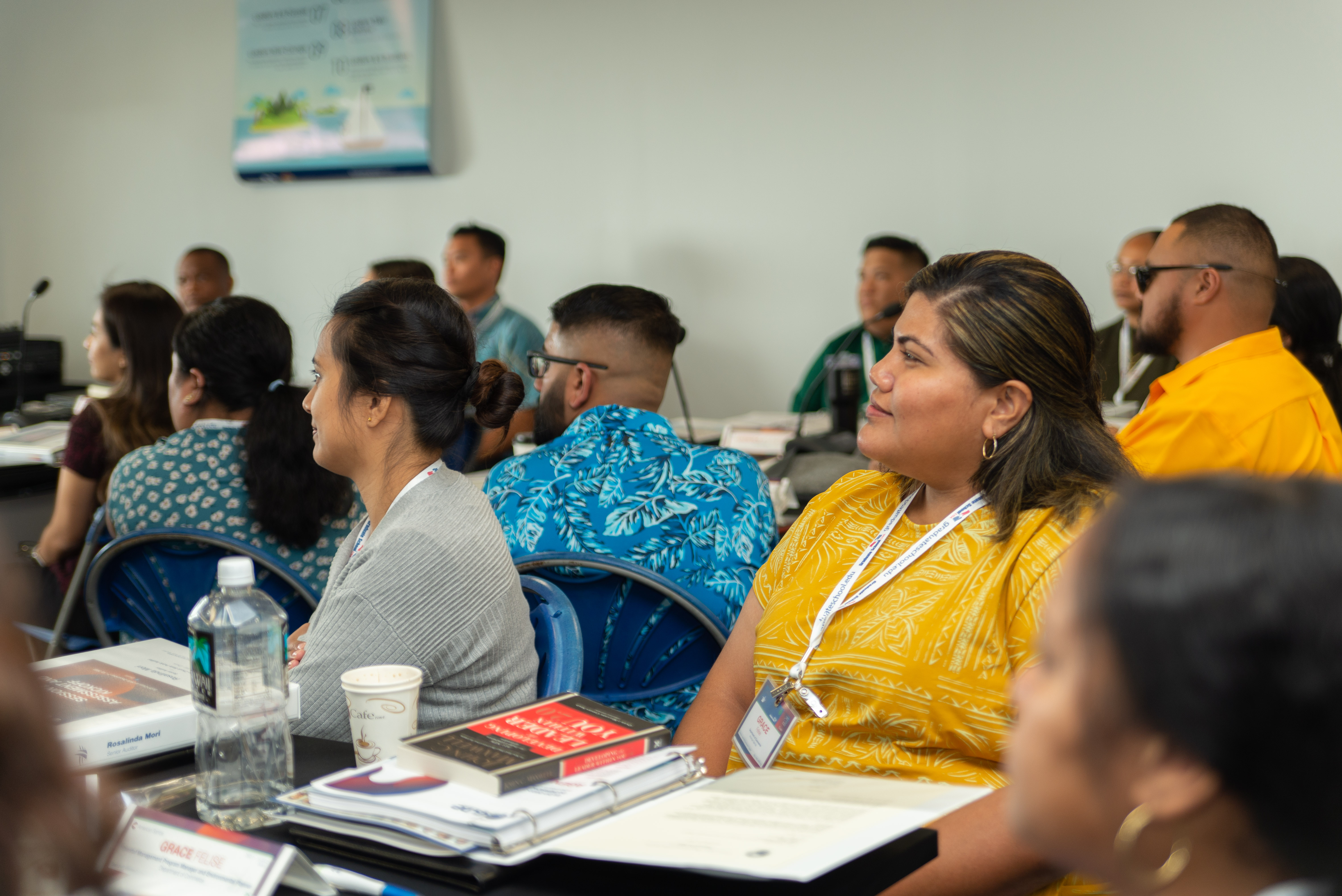 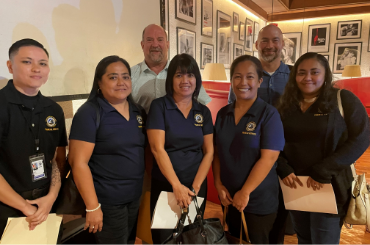 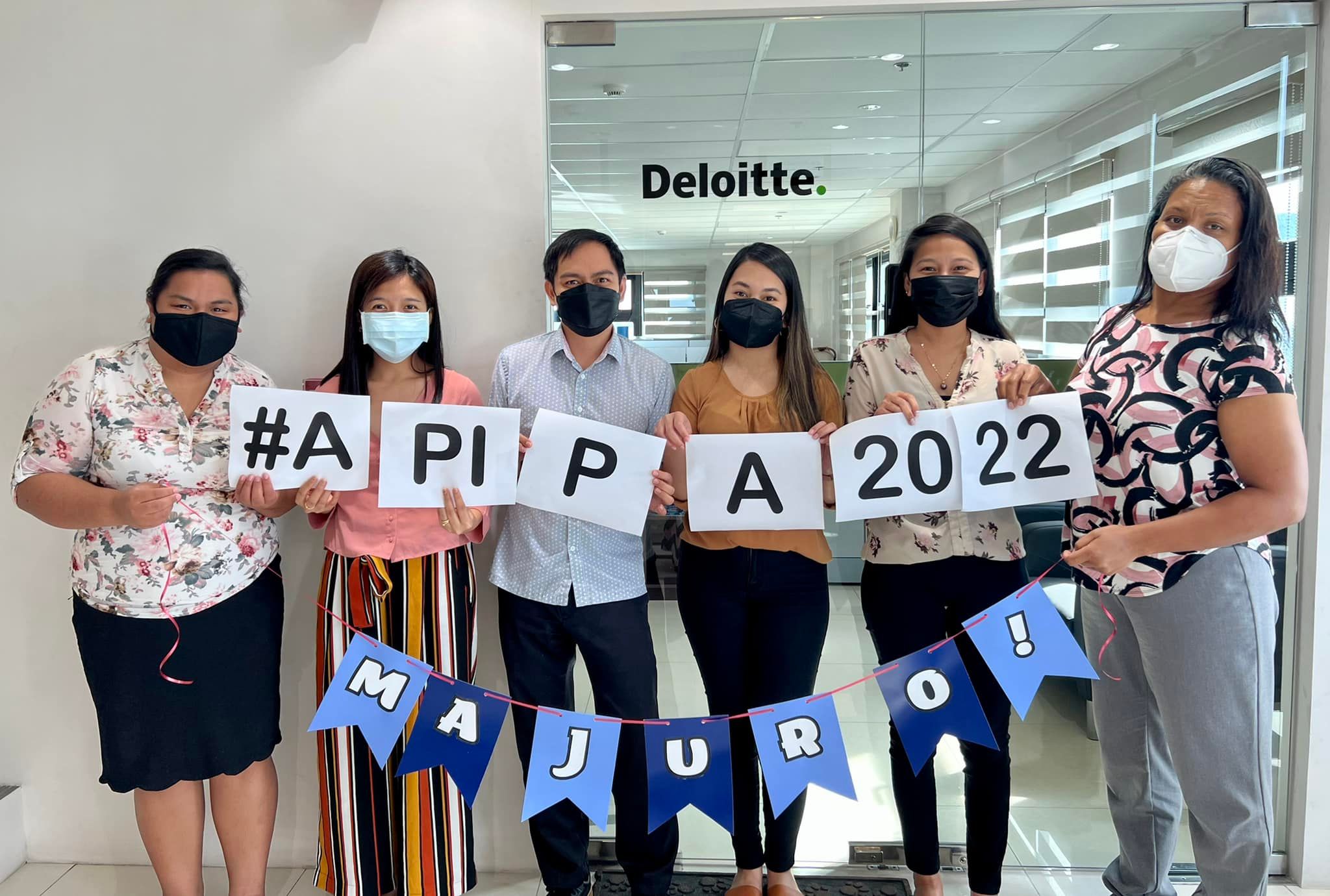 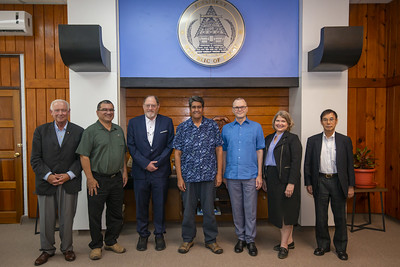 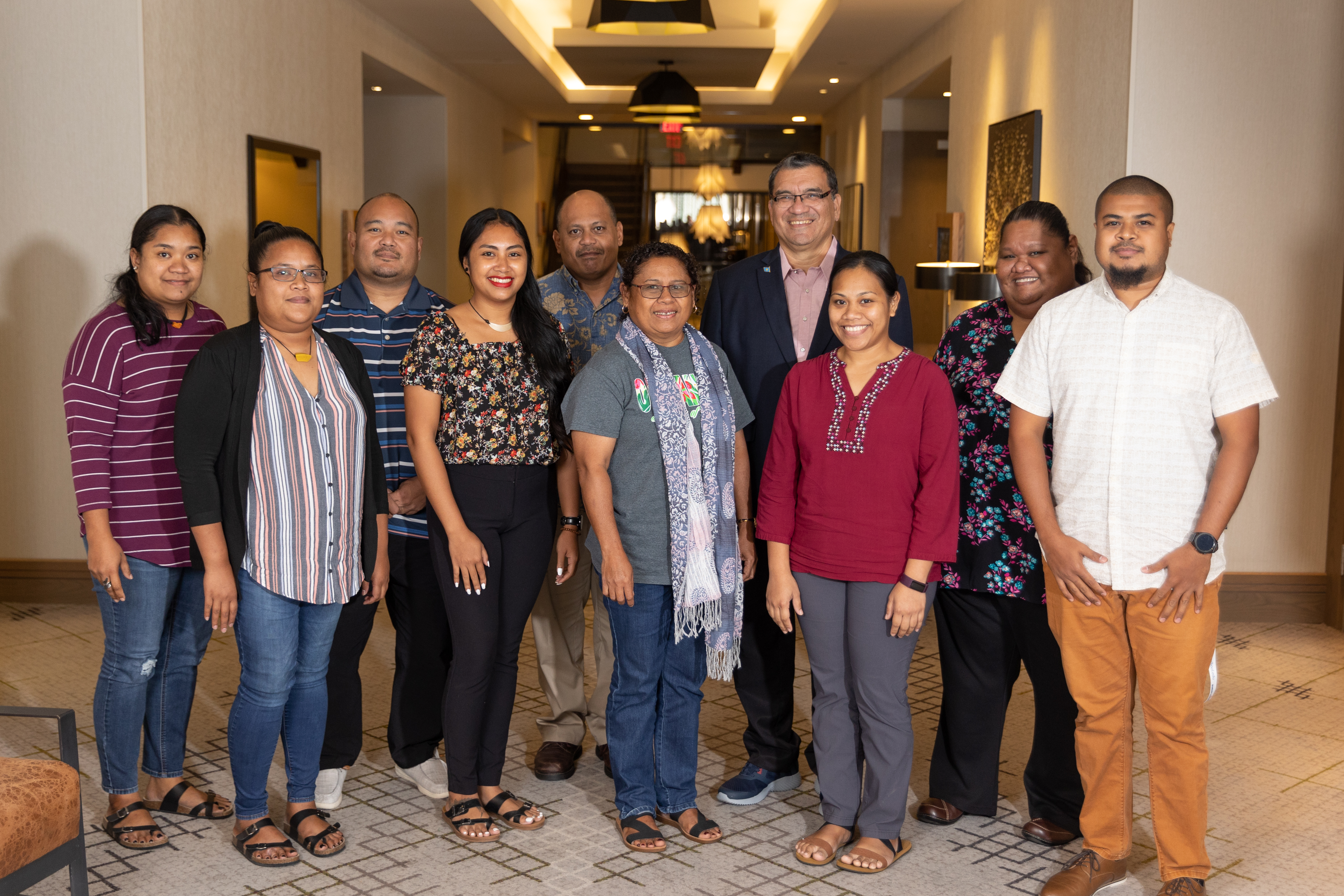