The Economic Impacts of the End of Compact Grant Assistance

The Asian Development Bank (ADB), the East-West Center and University of Hawai’i Center for Pacific Islands Studies invite you to join a public presentation and open dialogue by the Graduate School USA (GSUSA) exploring “The Economic Impacts of the End of Compact Grant Assistance in the Freely Associated States."

A team of Graduate School USA experts was contracted by the ADB to expand upon ongoing GSUSA economic and statistics work within the three Freely Associated States of the Republic of the Marshall Islands, the Federated States of Micronesia, and the Republic of Palau. The team met with officials in Washington, DC and each of the three FAS, and studied the range of preparatory actions being considered by US, FAS, and donor partner officials with respect to potential changes in funding levels under each Compact. The team also extended its prior economic modeling and trust fund analysis work to estimate the economic impact of three different funding scenarios for each FAS.

The slides follow the presentation of “The Economic Impacts of the End of Compact Grant Assistance in the Freely Associated States" delivered on April 7, 2022 in Honolulu, Hawaii. 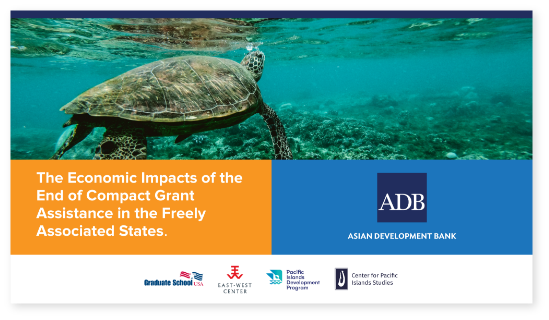 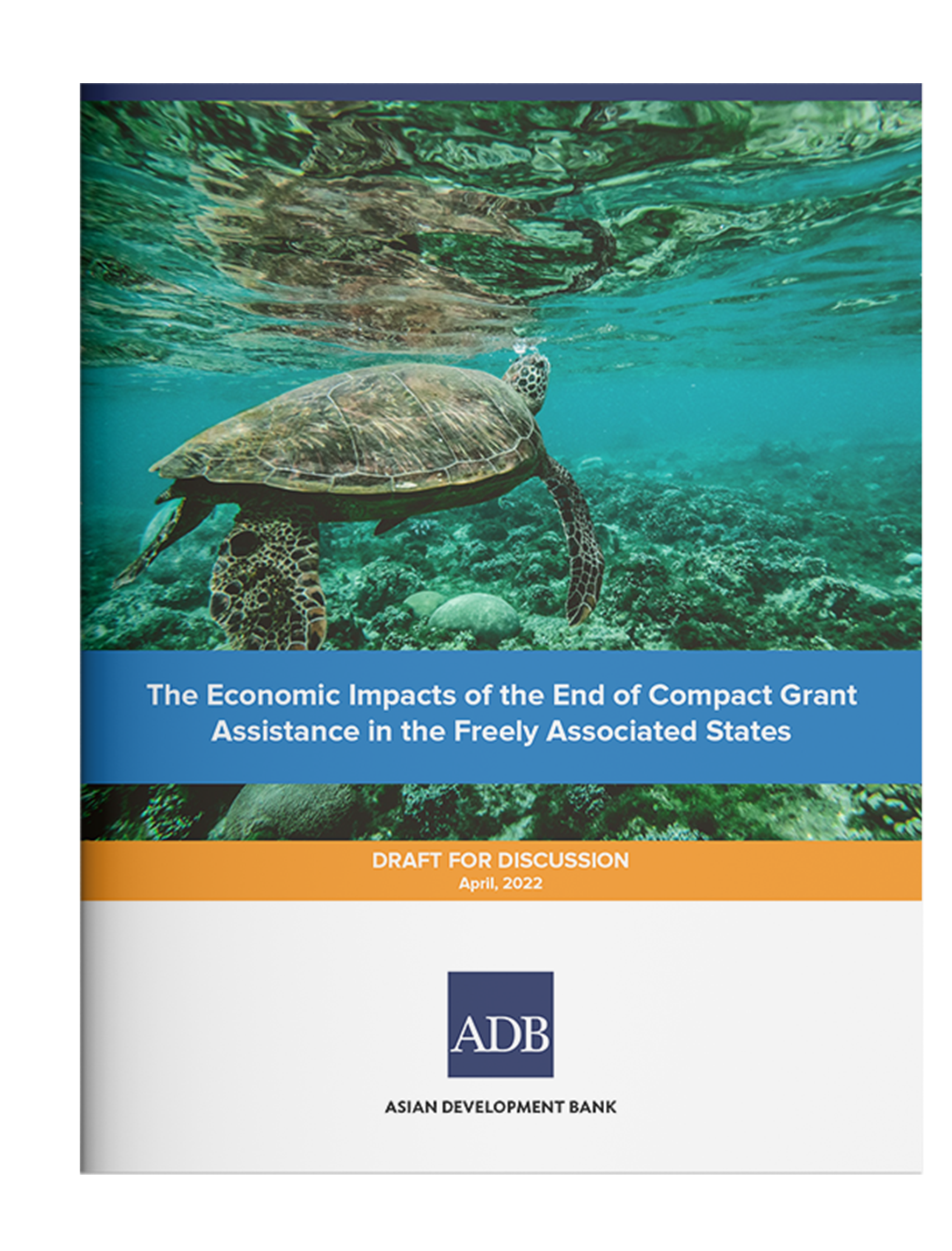 About the Draft for Discussion

The presentation will focus on the team’s post-COVID-19 updated Draft for Discussion. Following input from all parties, the ADB plans to publish a final report following presentations and information sessions. In addition to a thorough description of the structure of Compact funding to each FAS during two funding periods to-date, the key findings of the study are presented for three scenarios:

The current discussion draft contains pre-COVID modeling projects which are currently being updated. 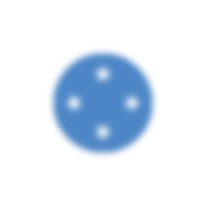 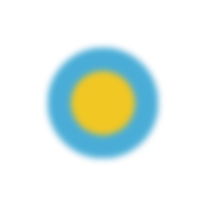 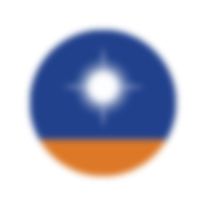 For additional work developed under the U.S. Department of the Interior-sponsored Economic Monitoring, and Analysis Program (EconMAP), please visit www.econmap.org. 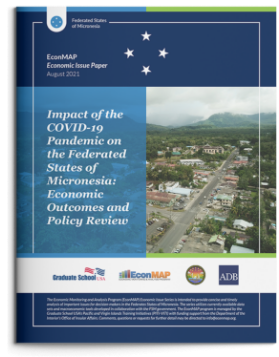 Impact of the COVID-19 Pandemic on the Federated States of Micronesia: Economic Outcomes and Policy Review 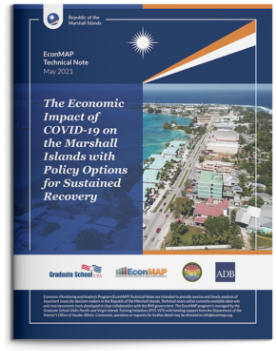 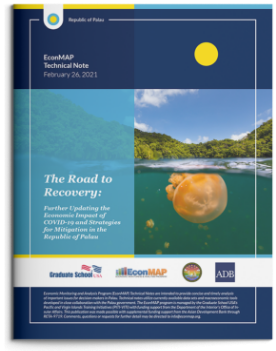 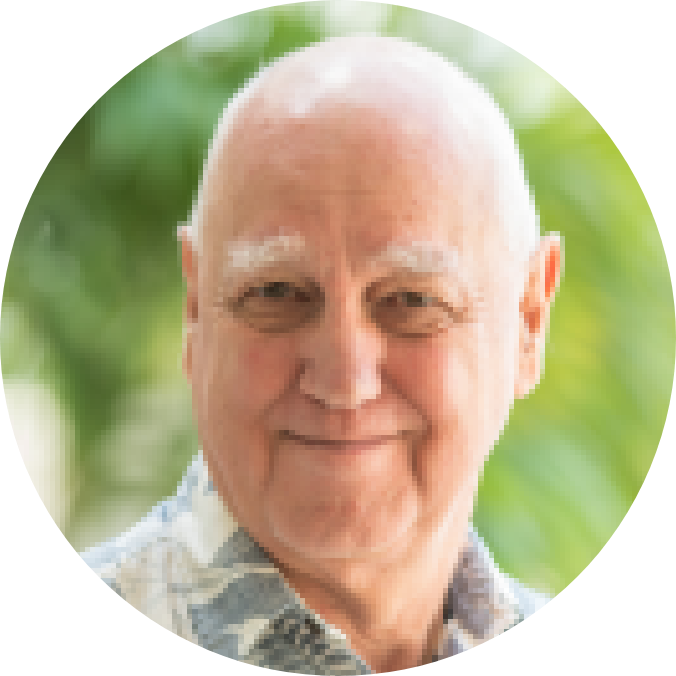 Dr. Mark Sturton is a macroeconomist focusing on small developing nations predominantly in the Pacific region. He has worked extensively in the FSM, RMI, and Palau, where he currently serves as the team leader of the Economic Monitoring & Analysis Program (EconMAP). 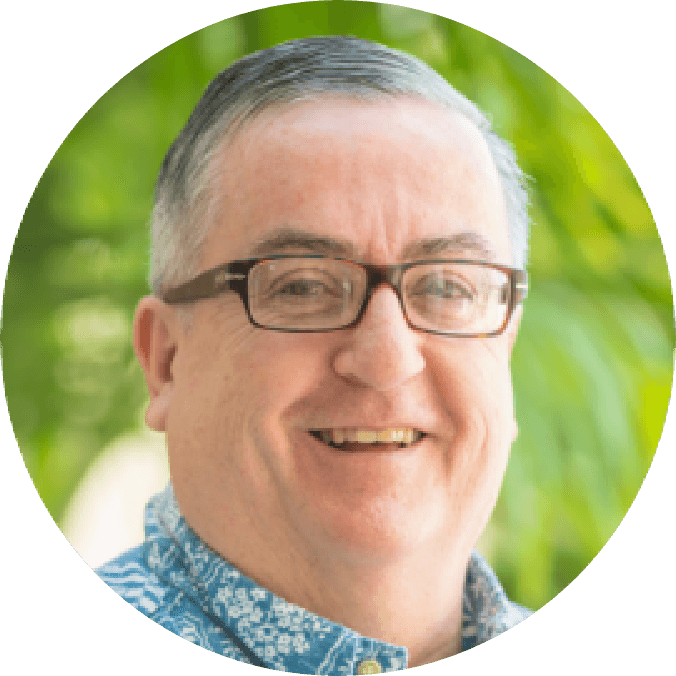 Mr. Kevin O'Keefe's career has focused on economic development with specialization in macroeconomic policy, international trade and development finance. His professional focus on the Compacts of Free Association date back to 1986. 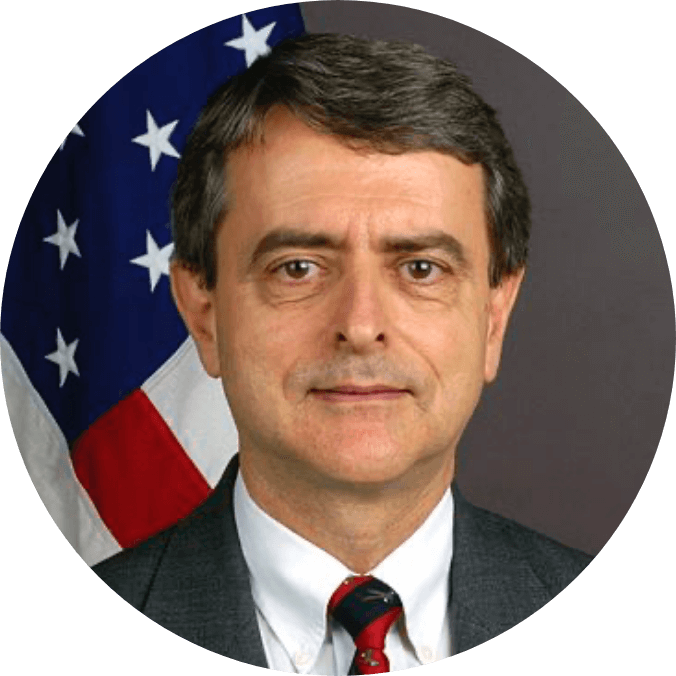 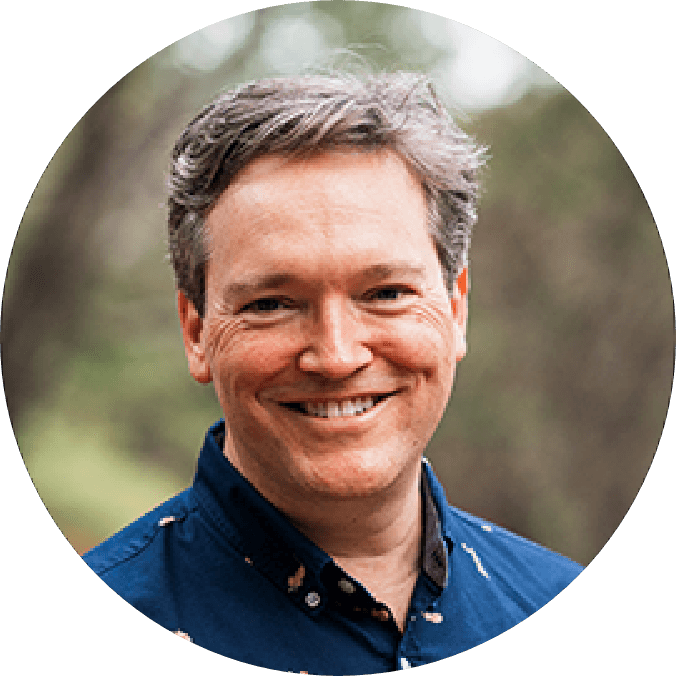 Jason Aubuchon serves as the Program Director of the Pacific and Virgin Islands Training Initiatives (PITI-VITI), which is primarily supported by the U.S. Department of the Interior, with supplemental support from the Asian Development Bank. He has 25 years of experience in the Pacific. 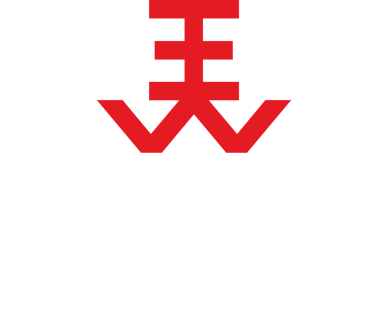 KEVIN O'KEEFE Kevin O'Keefe had a 22-year career in economic development from 1982-2004, starting as a Peace Corps Volunteer in Samoa and later working in 18 countries as an economic adviser. He specialized in macroeconomic policy, international trade and development finance. His work was sponsored by the Asian Development Bank, the World Bank, the US Agency for International Development (USAID), and the UN Development Program.

Since 2004, Kevin has worked as a Financial Advisor for Edward Jones Investments with his own office in Kapolei, Hawaii. He has individual, business and institutional clients throughout the US as well as in the Freely Associated States. Kevin offers his time to complete economic advisory tasks on a range of issues for the Freely Associated States for activities that are requested by the respective governments. In this capacity, he has been significantly involved as an advisor to the FSM since 1995 and to the RMI since 2008. He has been assisting Palau as economic advisor for Compact Review matters since October 2007.

MARK STURTON has pursued a career in the macroeconomics of small developing nations predominantly in the Pacific Island region. In Lesotho he has been the team leader of the DIMMoL project designed to assist the government in the development of a set of economic models to improve budget formulation, economic management and policy making. His PhD was in the development of a CGE model for Fiji and the impact of alternative development policies. He has built CGE models for Vanuatu, Tonga, the Federated State of Micronesia (FSM) and Lesotho. He also constructed SAMs for the same set of economies plus Cyprus (World Bank), and Samoa

In the FSM he worked as team leader of the Economic Management and Policy Advisory Team a project designed to assist the FSM in adjustment to lower levels of US assistance, and switching the economic engine of growth from the public sector to private sector. He has supported post evaluation of Asian Development Bank structural adjustment loans to the Republic of the Marshall Islands (RMI) and Cook Islands, and evaluation of PFTAC, the IMF administered Pacific Financial Technical Assistance Centre. He assists the US Graduate School in an annual assessment of economic performance of the RMI and FSM required under the Compact of Free Association between the two nations and the US.

He has worked on the Asian Development Bank Pacific Island Economic Report series for Vanuatu. He worked as Director of Research in the central banks of Fiji and Tonga; the later under long-term IMF support. He worked at the Pacific Island Development Program of the East West Center in Hawaii as a research associate working on Pacific Island economic issues. He has held team leadership and management positions in Lesotho, the FSM, Tonga and Fiji.

Larry Dinger served as the U.S. ambassador to the Federated States of Micronesia (2001-2004) during final negotiations of the 2nd Compact of Free Association. From August 2004 to June 2005, he was the State Department's Senior Advisor to the Naval War College in Newport, Rhode Island. His duties included mentoring the Foreign Service officers studying at the Naval War College, teaching a course on "strategy," and serving as liaison on political/military issues between Naval War College personnel and the State Department.

Mr. Dinger served as the U.S. Ambassador to the Republic of the Fiji Islands, the Republic of Kiribati, the Republic of Nauru, the Kingdom of Tonga, and Tuvalu from July 2005 to July 2008. While serving as Chief of Mission at Embassy Rangoon, Burma, from 2008-2011, Ambassador Dinger oversaw the beginning of a new diplomatic relationship as Burmese politics began to thaw, including with the release of Aung San Suu Kyi from house arrest.

After retirement from the Foreign Service in 2011, Ambassador Dinger worked from 2012-13 as leader of an inspection team in the State Department Office of the Inspector General. Subsequently, since 2013, he has been the East Asia and Pacific Bureau's Senior Advisor at the U.S. Mission to the United Nations each autumn.

Ambassador Dinger is a graduate of Macalester College, Harvard Law School, and the National War College.

Jason serves as the Program Director of the Pacific and Virgin Islands Training Initiatives (PITI-VITI), which is supported by the United States Department of the Interior’s Office of Insular Affairs under contract with the Graduate School USA. Jason manages the design and delivery of training and development services to eleven insular governments throughout the Pacific and Virgin Islands, including American Samoa, Guam, the Commonwealth of the Northern Mariana Islands, the Federated States of Micronesia, the Republic of the Marshall Islands, the Republic of Palau and the United States Virgin Islands. Focus areas of the program include: achieving and maintaining sound financial management, training in executive leadership, analysis of fiscal and economic performance, and support to two key communities of practice, the Island Government Finance Officers’ Association (IGFOA) and the Association of Pacific Island Public Auditors (APIPA). He also supports project-specific work with the Asian Development Bank and World Bank, among others.

Jason lived in Pohnpei, FSM, for seven years—initially serving as a Jesuit Volunteer teacher at the Ponape Agriculture and Trade School (PATS), then serving as Deputy Director of the Micronesian Seminar, a regional non-governmental, non-profit organization run by Fr. Francis X. Hezel, SJ. Jason has over twenty-five years of experience working in the Pacific. He earned a master’s degree in public administration from the University of San Francisco, and his bachelor’s degree from Spring Hill College in Mobile, Alabama. He is originally from St. Louis, Missouri.